Years ago I was exchanging messages with a committed liberal
on an internet discussion board. We were attempting to bridge a
gap which, as it turns out, now seems utterly unbridgeable. I
give the other fellow credit for effort, but we both failed.

The eye-opening moment came when the liberal responded to
the question, what is your definition of a good government? His
response was almost word for word, the definition of a
good parent.

Meanwhile, another major Guatemalan newspaper, El Periódico,
reports that among the initial 1,000 Central American minors
housed at Lackland Air Force base in Texas, two thirds-are from
Guatemala, El Salvador and Honduras, while 12% are Mexican.
About 80% of the minors housed at the base are male, and 83%
are over age 14. 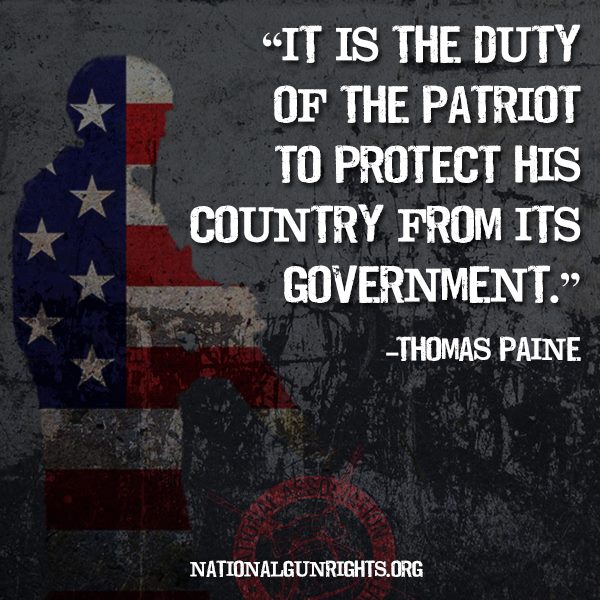 50 Shocking And Hilarious
Photos From The Past

“These photographers may have never known the significance of
the pictures they took and that millions would be marveling at
them in the future. From thousands of images, I chose these to
give us a rare and fascinating look at how different (and similar)
life used to be.”

This opinion piece is a scorcher…

“Hope & Change” for the
Rest of the World – Coming Soon
to a Country Near You!

This story is personal to me and my wife. Her family,
safe at the moment, lives in Simferopol, Crimea.

Barack Obama and his allies in the European Union claim that

Vladimir Putin is interested in territorial expansion to former
Soviet Union borders. They characterize Putin’s response to the
anarchistic overthrow of the legitimate government in Ukraine, a
pledge to protect the Russian population in Crimea, as
aggressive and illegitimate.

However, it is not Putin’s response that is the issue here. The real
issue is whether or not the duplicitous Barack Obama, along with
his calculating partners in the EU – in this latest episode – had
the right to force regime change in Ukraine. 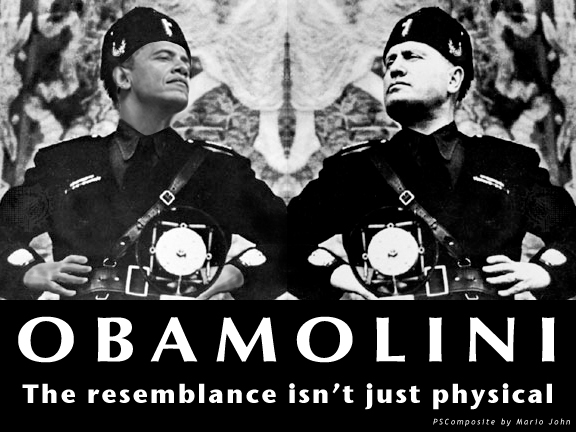 The History of Spoons,
Forks, and Knives

Spoons are one of the oldest eating utensils on the planet. This
isn’t particularly surprising if one considers that nearly as long as
humans have needed food, they’ve required something to scoop
it up with. Unlike knives and forks, that for the most part needed
to be fashioned, natural spoons could be utilized by employing
such things as seashells or conveniently shaped stones. Sure, the
earliest known instances of these didn’t have handles yet, but
from these humble beginnings, the spoon was born.

h
Rambo was a British soldier!

“Mad Jack” on the far right, clutching a claymore sword. Photo via WikiCommons

Then there’s the grim twist just under the surface of Churchill’s
Romanticism and braggadocio. The last of his famous lines is a
brief requiem for the end of his beloved war: “If it wasn’t for those
damn Yanks, we could have kept the war going another ten years.”
As Loades rightly points out, little glimmers into Churchill’s psyche
like this suggests his madness wasn’t all fun story fodder worthy
of lionization.

Hat Tip to Sharon of Alabama

“When we asked NEMLEC for records about their SWAT
policies and deployments, we were startled to receive this
response: we don’t have to give you documents because
we aren’t government agencies,” the ACLU blog,
PrivacySOS, revealed.

The Time Has Come
for America to Stand Up

Eyal Yifrah, Gil-Ad Shaer and Naftali Fraenkel were teenagers
abducted and brutally murdered by Palestinian terrorists from
Hamas, a partner in the Palestinian Authority’s unity government.

The international community’s indifferent response to the
Palestinian abduction of the boys demonstrated how far the
Palestinian campaign to deny the legitimacy of Israel and to
dehumanize Israelis has advanced.

Every year the US gives the PA up to $500 million in aid. At this
point, it is impossible to rationally argue that aid to the PA
advances the cause of peace, which is supposed to be the point
of the aid.

Meriam Ibrahim and her family are waiting for new travel
documents to be issued by the U.S. after being detained last
week for what Sudanese authorities alleged were forged South
Sudan papers when she tried to leave the country, a source
close to the family said. Making matters worse for the mother
of two are a new set of charges raised by her own Muslim
relatives.

“Liberals are comparing the SCOTUS decision on Hobby Lobby
to Sharia Law… Because refusing to pay for someone else’s
birth control is so closely related to beheading, amputating,
and stoning women to death for getting raped. Right?”

A US$25 million crowdfunded, student-led mission plans to send
three CubeSat microsatellites all the way to Mars, landing time
capsules on the surface of the Red Planet, that will contain the
digital messages from tens of millions of people from all countries
around the world. You can upload a picture of your own, up to
10 MB in size, by contributing just 99 cents.

~ The E-Blast ~
Created by Bruce O’Hara,
can also be viewed online at: